FINALLY!!! One of India's last Direct Current locomotives -the WCG2 class - has now been saved at the heritage gallery at Mumbai CSMT by Central Railway Had been personally trying for this for quite some time time.
My report in MiD DAY today. Click HERE 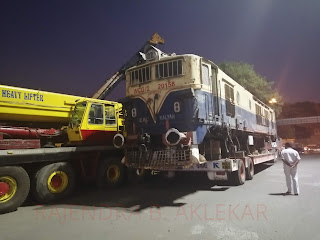 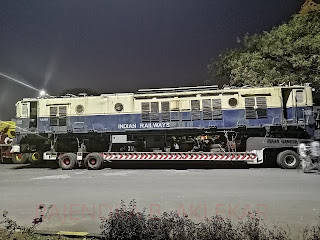 One of the most versatile and common locomotives on the Ghat mountain ranges of Mumbai-Pune and Igatpuri inclines, one of the last of the Direct Current (DC) powered electric engines from the WCG-2 class, fondly called as Howlers for the noise they made, is back at Mumbai CSMT, this time as an exhibit on permanent display to the place where it started all. The other mixed class WCM-1 served till the end of the DC era.

The engine, formally withdrawn from service on 2010, arrived on a trailer truck by road all the way from Kalyan Electric Loco Shed on Wednesday. In its last days, it also hauled a few local trains in Mumbai during the motormen's  strike 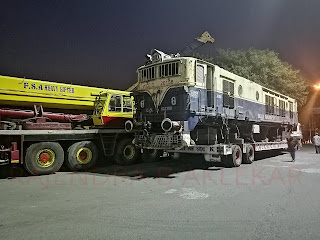 "Used mostly to haul freights, do banking duties on the Bhor and Tull ghats (push climbing trains from behind) and rarely haul express trains, the once-common loco with its blue and cream livery with little red stripes was first manufactured in the 1970s," a Mumbai division official said.

Officials said they were the heaviest engines (132 tonne), and powerful ones when launched.

They were manufactured at Chittaranjan Locomotive Works (CLW) and all the 57 that were built were assigned to Kalyan shed of Mumbai division of Central Railway. 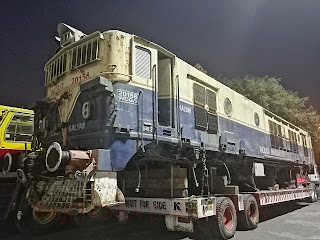 "As of today all these Howler locomotives have been scrapped except one (20158) which had been originally earmarked for preservation at the National Rail Museum, New Delhi.But since Central Railway Mumbai now has its own gallery, the loco has been brought here in the heritage gallery," Central Railway chief public relations officer Sunil Udasi said 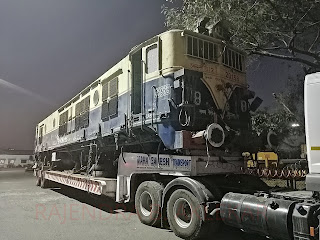 This is the second electric loco to arrive at the CSMT heritage gallery after India's first electric locomotive Sir Leslie Wilson was brought here, besides other steam engine from Barsi Light Railway and a few old wagons. 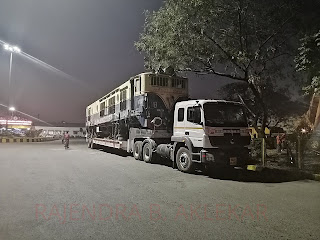 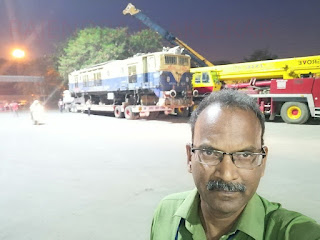 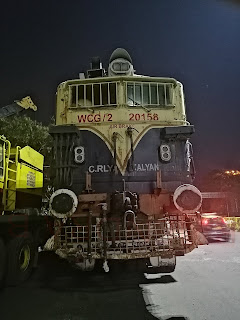 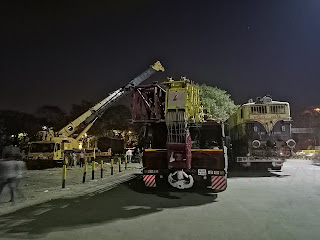 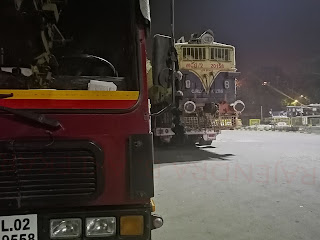 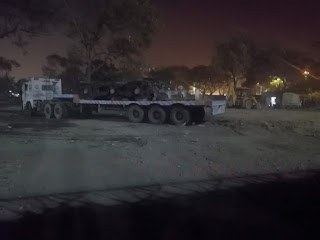 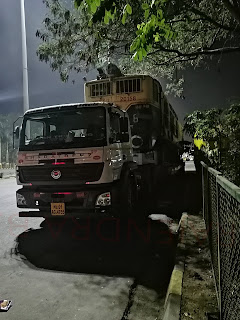 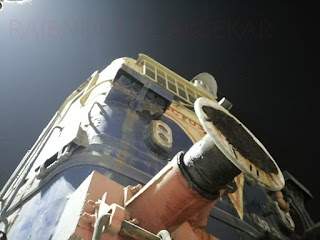 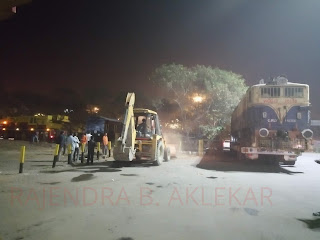