Nostalgic accounts of travellers who rode the earliest trains in India, personal journeys of men who who have written memoirs of their life and struggle in the US and East Africa and former Union minister Salman Khurshid’s account of Muslims in India. IANS bookshelf this weekend offers these delights. Take a look:
1.  Halt Station India Author: Rajendra B. Aklekar; Publisher: Rupa, Pages: 205; Price: Rs.395
From the arrival of the first train and the subsequent emergence of a pioneering electric line – all in Mumbai, this book rekindles the romance with Indian Railways by highlighting the the rise of India’s original rail network. Written by journalist Rajendra B. Aklekar, the book draws from journals, newspapers and archives, along with “nostalgic accounts” of those who have traveled by the country’s earliest trains. It also captures the “economic and social revolutions spurred by the country’s first train line”. With a foreword by journalist and author Mark Tully, the book is peppered with images, maps and sketches.
2. Building Bridges: The Role of Indian Americans in Indo-US Relations Author: Swadesh Chatterjee; Publisher: Rupa; Pages: 224; Price: Rs. 500
Not satisfied with simply being an immigrant success story, the author decided it was time to give back – both to his adopted land and his motherland. He took on a leading role in the burgeoning movement of Indian Americans seeking rapprochement between the United States and India after decades of Cold War misunderstandings and resentment. The author helped shape this movement and its strategy – and in the
process developed a new play book for the political empowerment of immigrants. This memoir is a chronicle of the ups and downs of that movement, a blueprint for younger Indian Americans and other immigrant groups raising their voices in the United States – and a deeply personal family story.
3. And Home Was Kariakoo Author: M.G. Vassanji; Publisher: Penguin; Pages: 384; Price: Rs. 599
The author was born in East Africa, and like many Indian East Africans of his generation, he migrated to the West and made a life for himself there. But Africa remained his primal home – the land whose colours and smells most beckoned to him, the land in which his family roots went deepest. In this book, he travels to his homeland to draw a vivid portrait of East Africa today – always the melting pot of Asia, Africa and Arabia – and tells the story of the Gujarati Indians of that region for whom Africa is both home and not home.
4. At Home in India: The Muslim Saga Author: Salman Khurshid; Publisher: Hay House; Pages: 392; Price: Rs. 699
As a former union minister who has held several crucial portfolios, the author, on the basis of his vast and varied experience, recounts how Muslims in India accept this country as their own despite many provocations and allegations doubting their patriotism.  In the process, he reinforces his contentions by providing numerous real-life examples of how the community has proved its commitment and capability by making immense contributions in almost all fields. This timely volume, which covers a wide span from the late 19th century to the present, succinctly brings out the pivotal roles played by a galaxy of distinguished Indian Muslims. The author describes how the Aligarh Muslim University in Uttar Pradesh and the Jamia Milia Islamia, Delhi, came into being and how many of their alumni became part of the freedom movement and maintained communal harmony.
Modified Date: January 30, 2015 5:56 PM
Posted by Rajendra B. Aklekar No comments: Links to this post

Click here to read web version
Posted by Rajendra B. Aklekar No comments: Links to this post 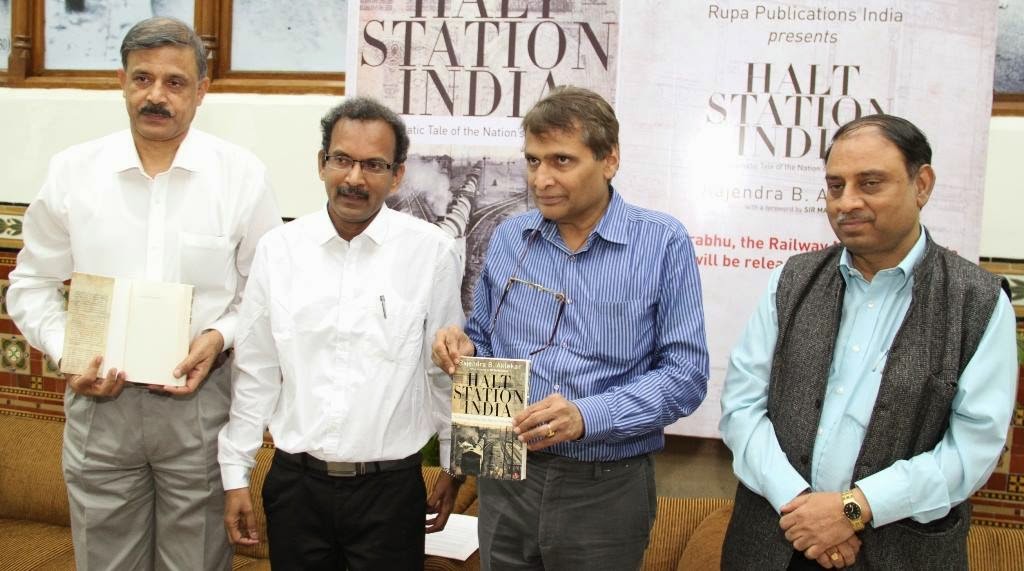 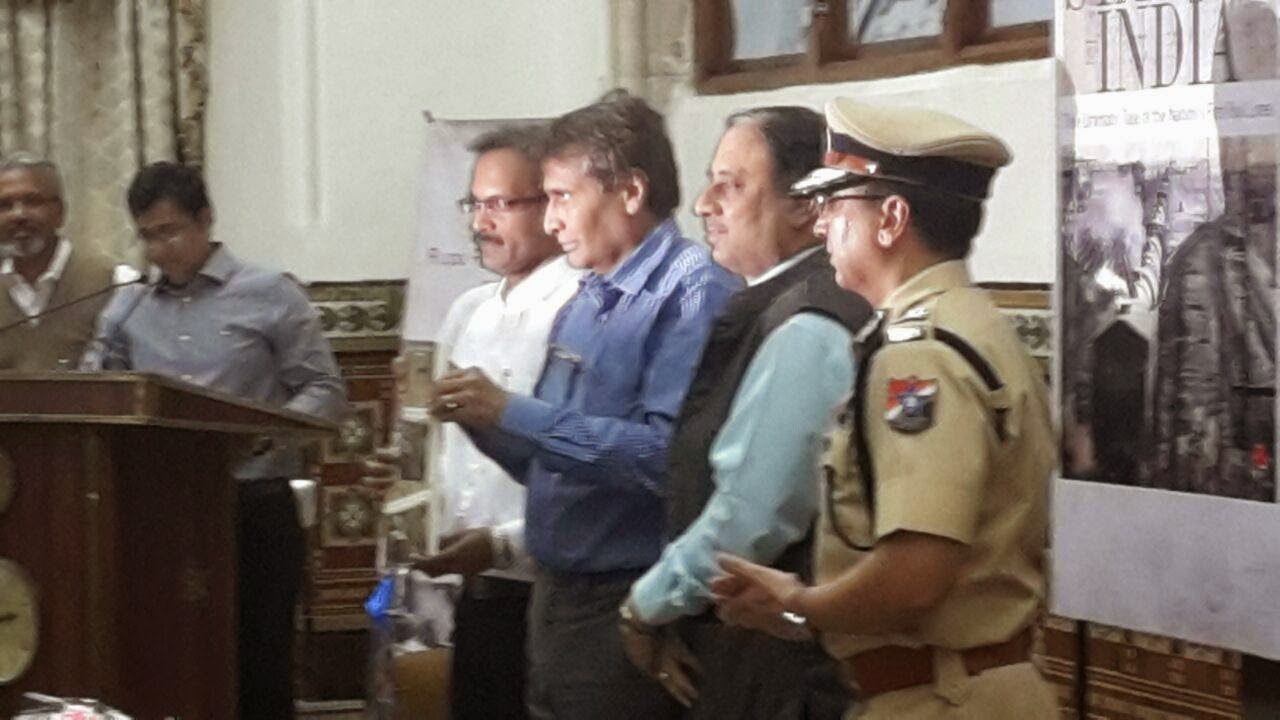 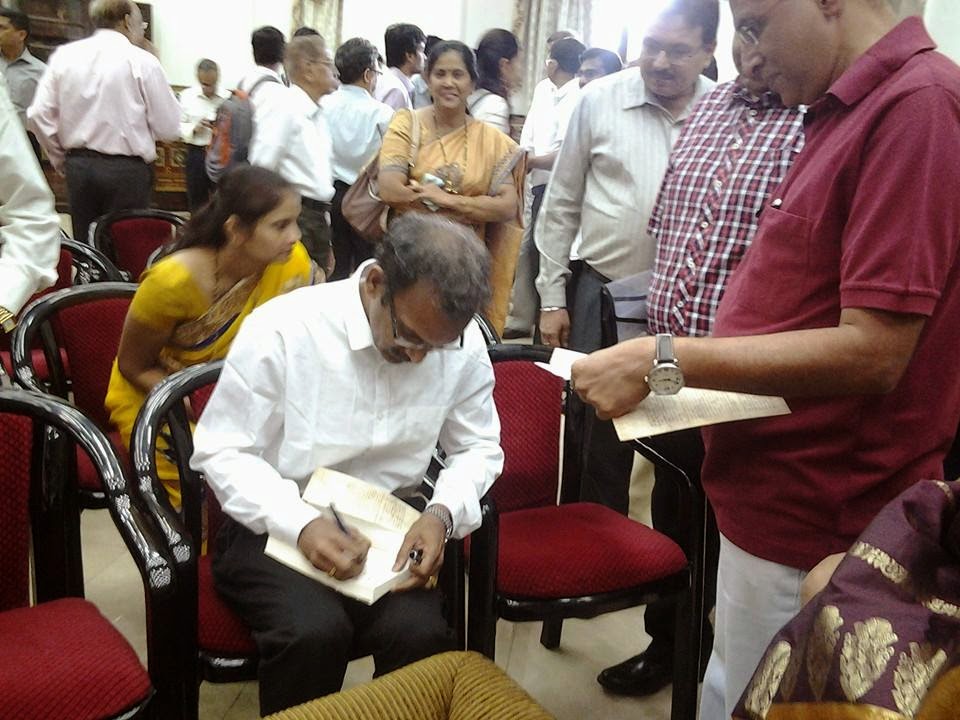 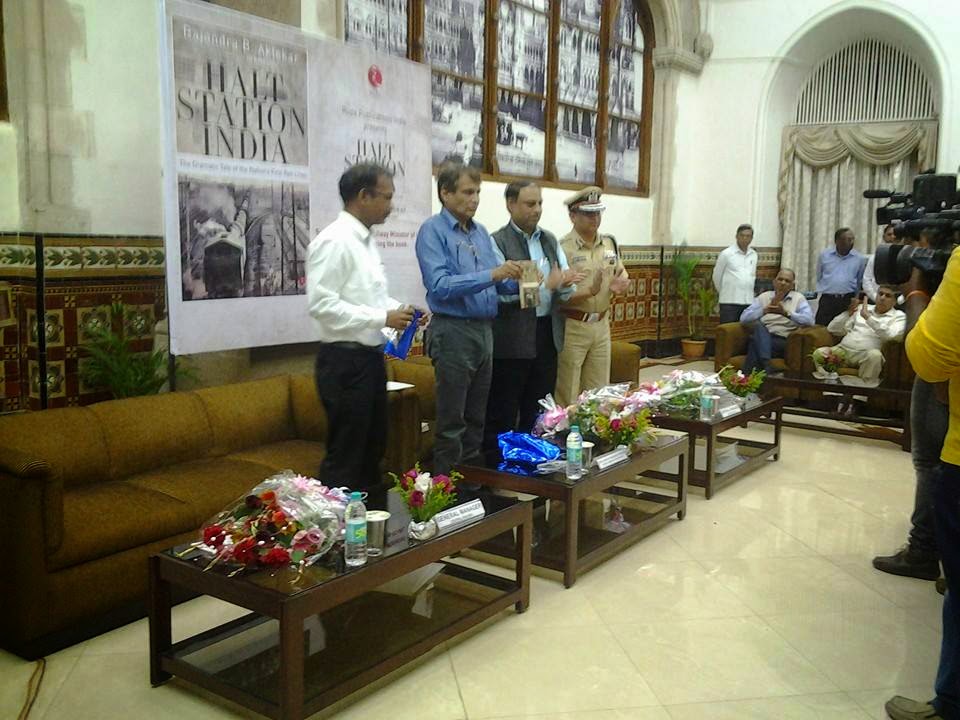 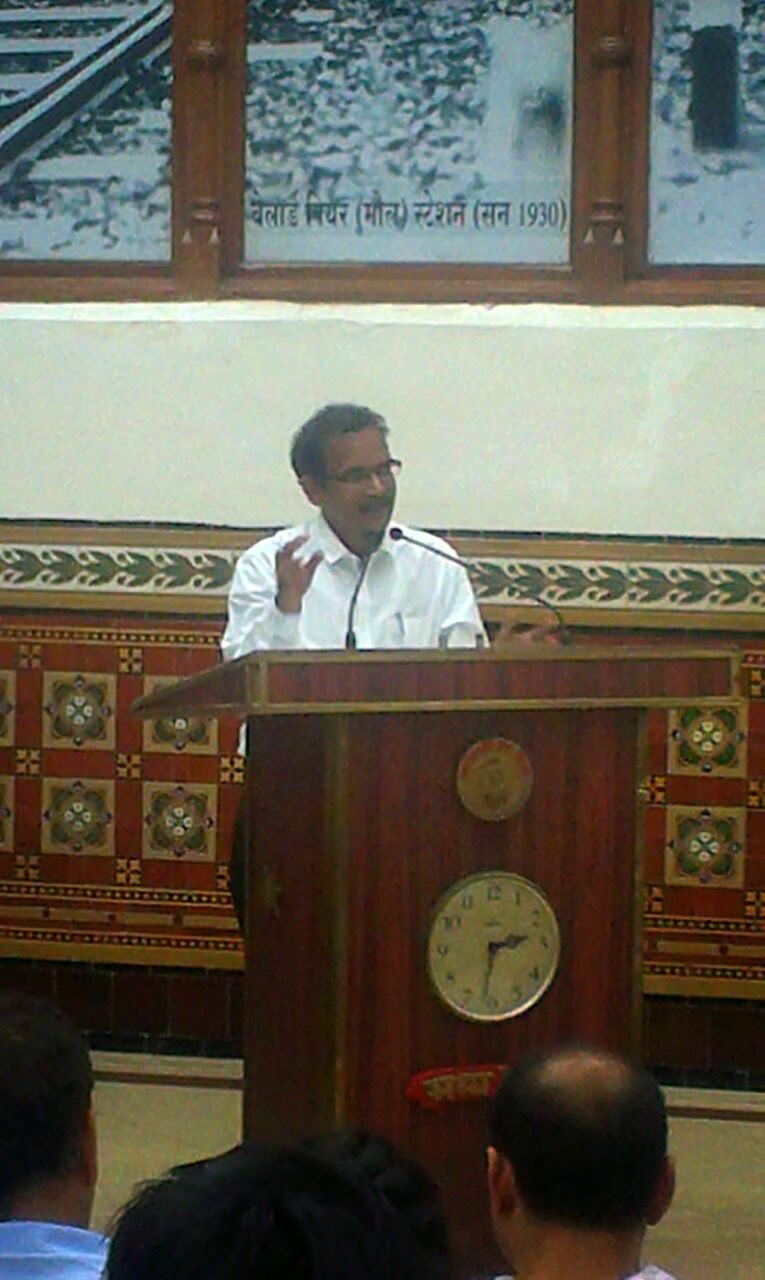 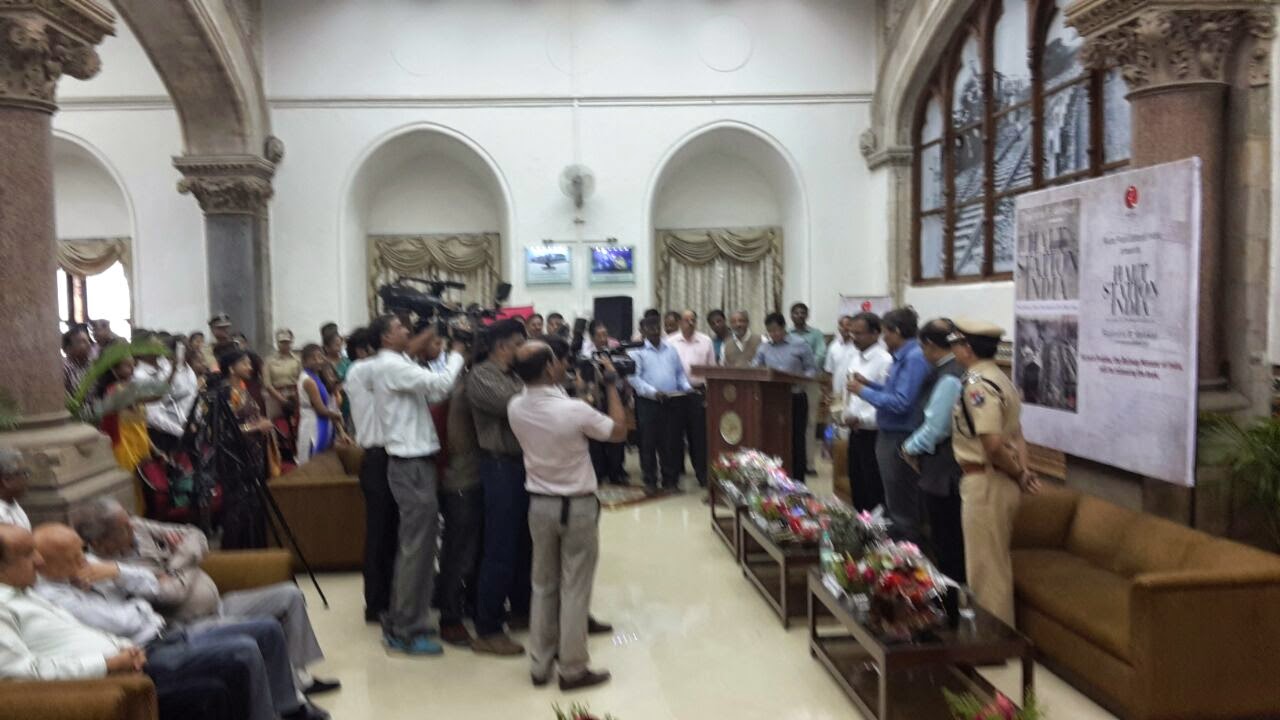 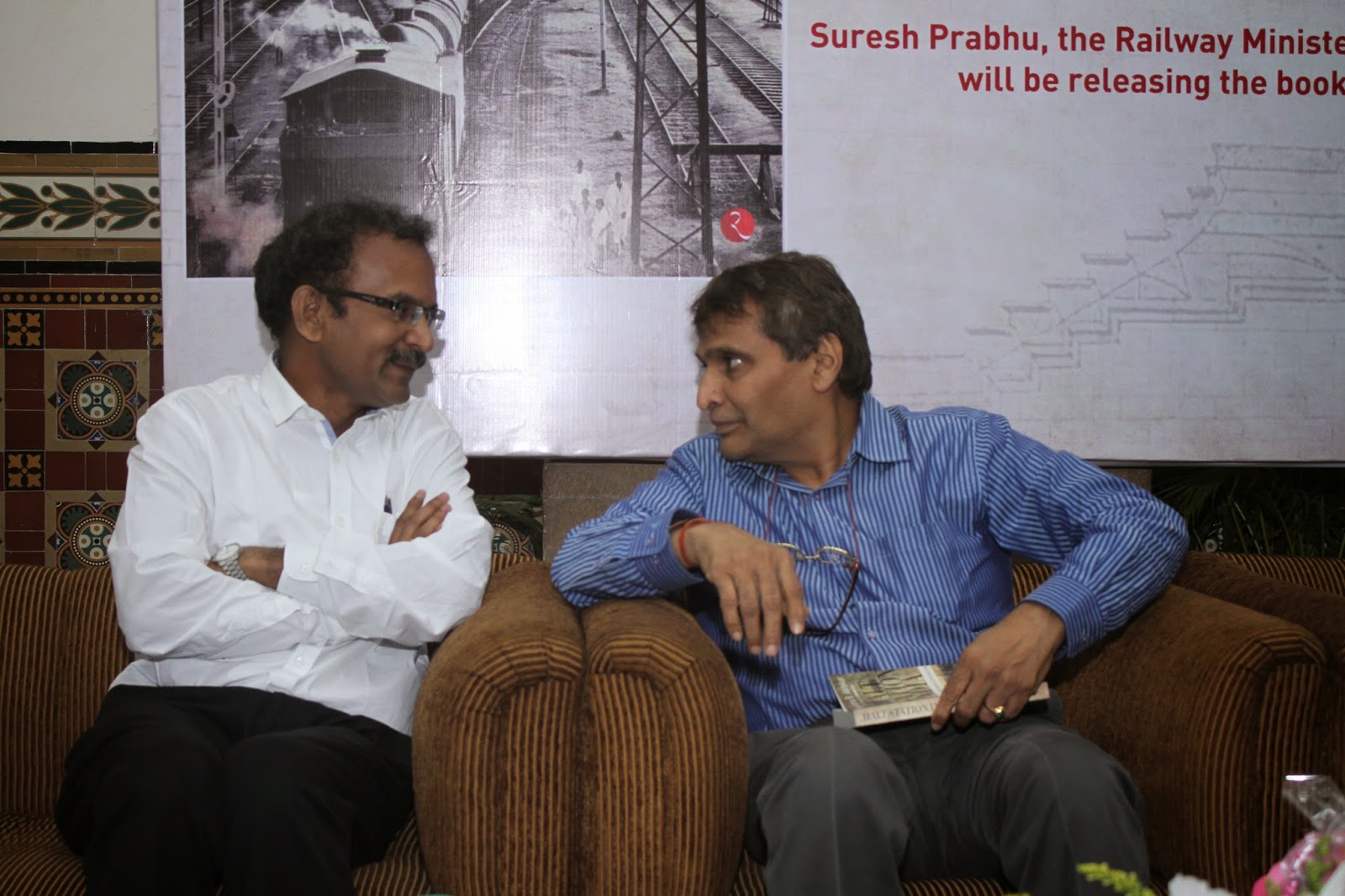 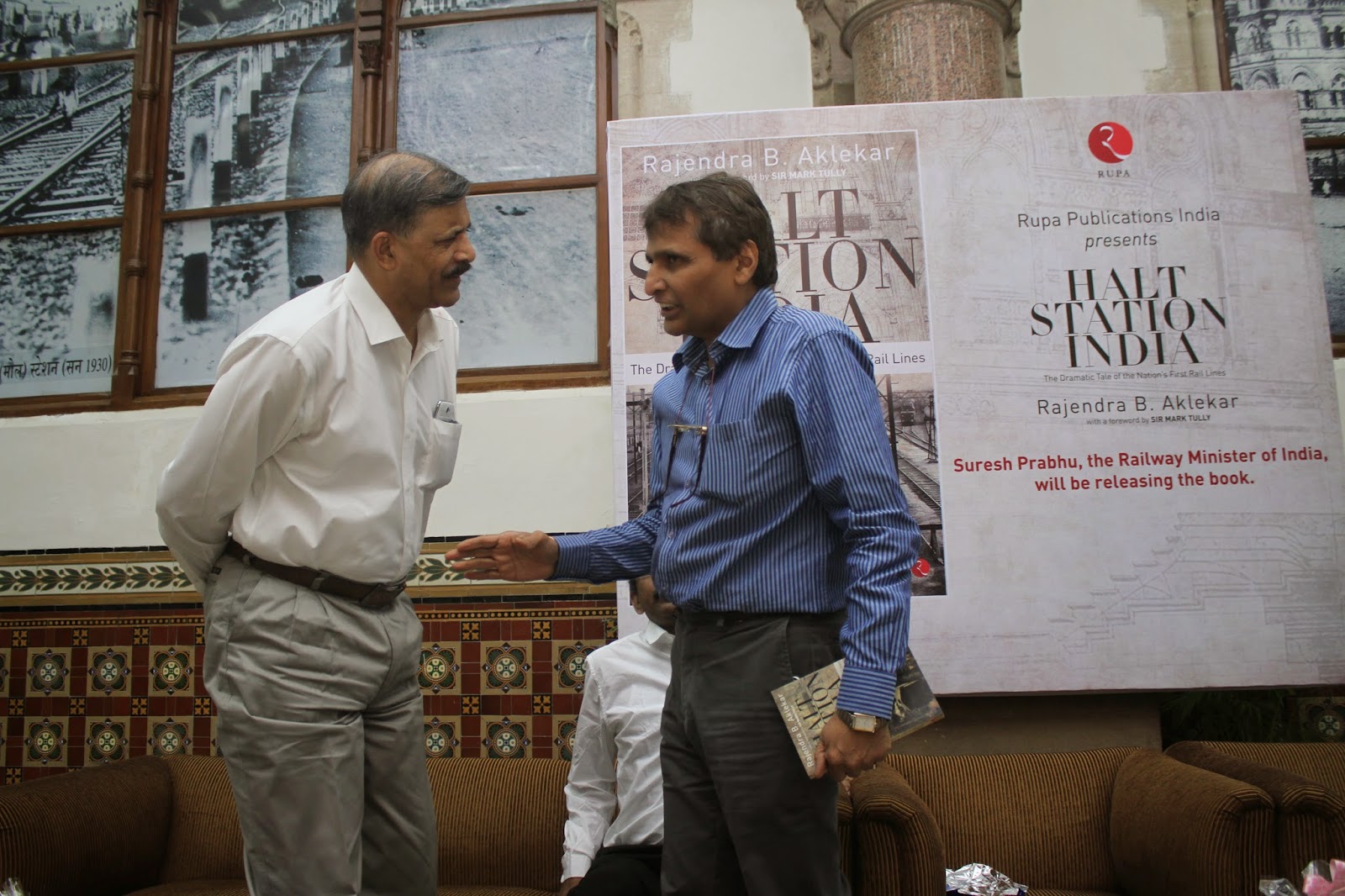