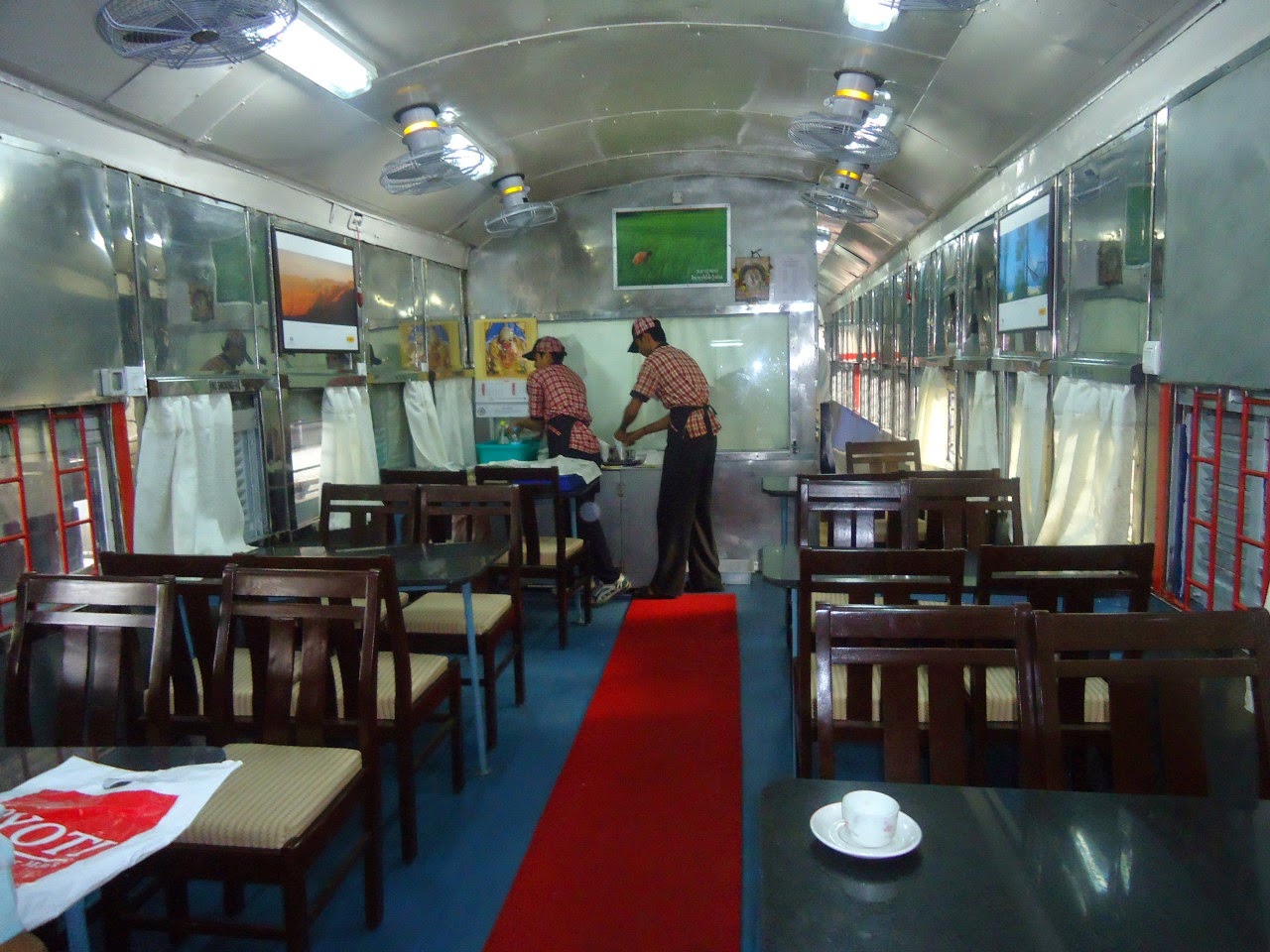 Rajendra B. Aklekar
@rajtoday
Baked beans with buttered bread, cheese toast sandwich, omelette bread, pomfret bread with potato chips and chicken cutlet--people will no longer be able to sit and enjoy the popular items on the menu of 85-year-old restaurant-cum-dining car of the Mumbai-Pune Deccan Queen.

The iconic dining car is no longer in service and has been replaced with a normal pantry car. Food items, however, will still be delivered on order. The dining car used to offer table service for 32 passengers and had facilities such as microwave, deep freezer and toaster. It was tastefully furnished with cushioned chairs and carpets, and food was served in customised crockery, and regular commuters are ruing the change. 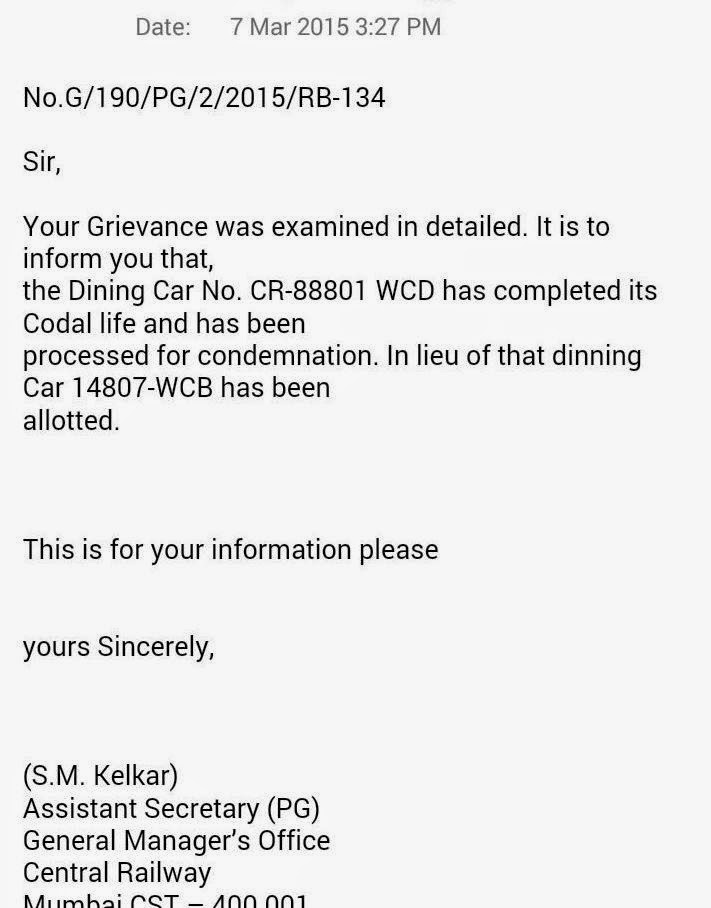 Badlapur resident Amol P Nikam, who works for Infosys, queried the Central Railway (CR) about the dining car and was told that the car's codal life was over and it has been replaced with another one. "But sadly, the new one is a normal pantry car," he lamented.

"It is the end of an era. The railways should continue the legacy of the dining car, as it has history and was quite popular among generations of commuters," said Pune resident Apurva Bahadur, who has been documenting railways for more than 20 years now.

Borivali resident Akshay Marathe said, "The dining car was an integral part of the Deccan Queen experience. Its ambience complemented the delicious food. Sitting by a window of the car and sipping coffee while the train slowly wound its way up the Bhor ghats was heavenly. Without the dining car, Deccan Queen is incomplete." 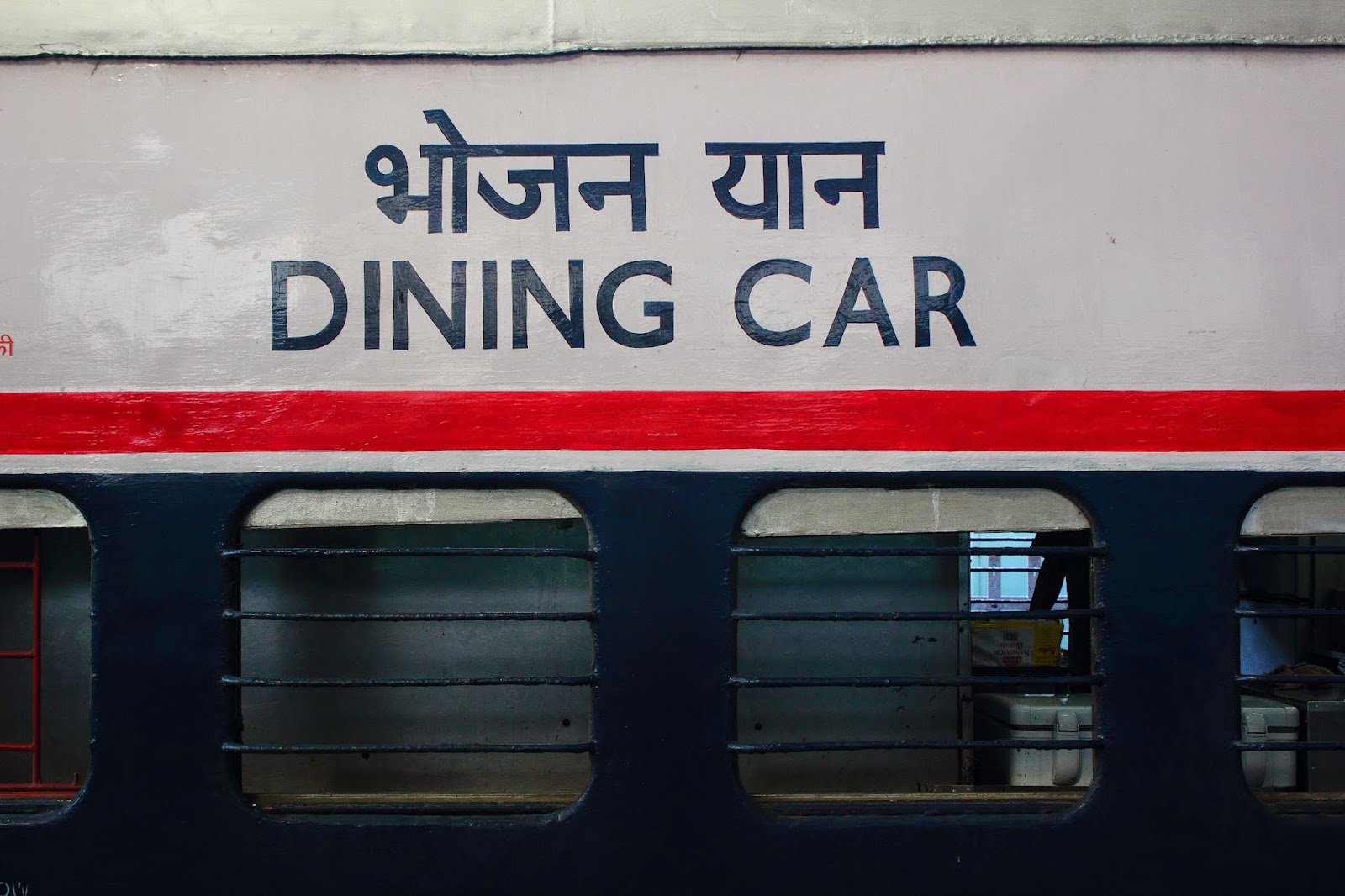 Frequent Mumbai-Pune traveller Abhishek Risbud has fond memories of the Deccan Queen dining car. "Possibly the only train where you could get a fresh pizza. Baked beans with toast was my wife's favourite dish, while I liked chicken cutlet. It had fabulous seating. Food and beverages were served in nice crockery," he said.

CR officials said they will have to examine the feasibility of introducing a new dining car again. "As of now, the train has been given a pantry car, which stocks all the required food and beverages. It has been painted in the Deccan Queen paint scheme so that the coach does not look odd," said a senior official. 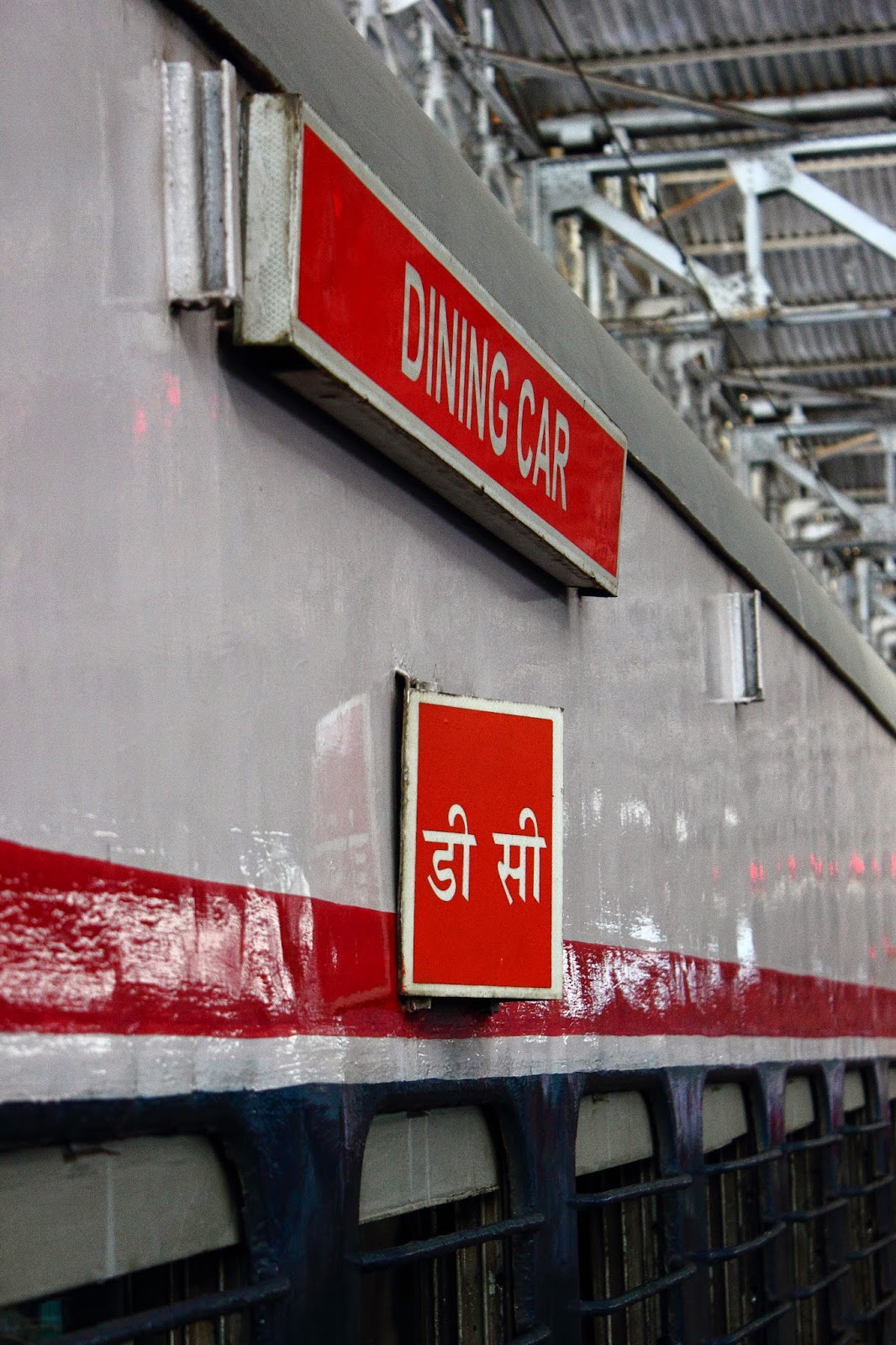 The Deccan Queen, initially, had only first class and second class accommodation.  First class was abolished on 1st January 1949 and second class was redesigned as first class, which continued up to June 1955 when third class was introduced on this train for the first time.  This was later re-designated as second class from April 1974 onwards.   The coaches of the original rakes were replaced in 1966 by anti-telescopic steel bodied integral coaches built by Integral Coach Factory, Perambur. 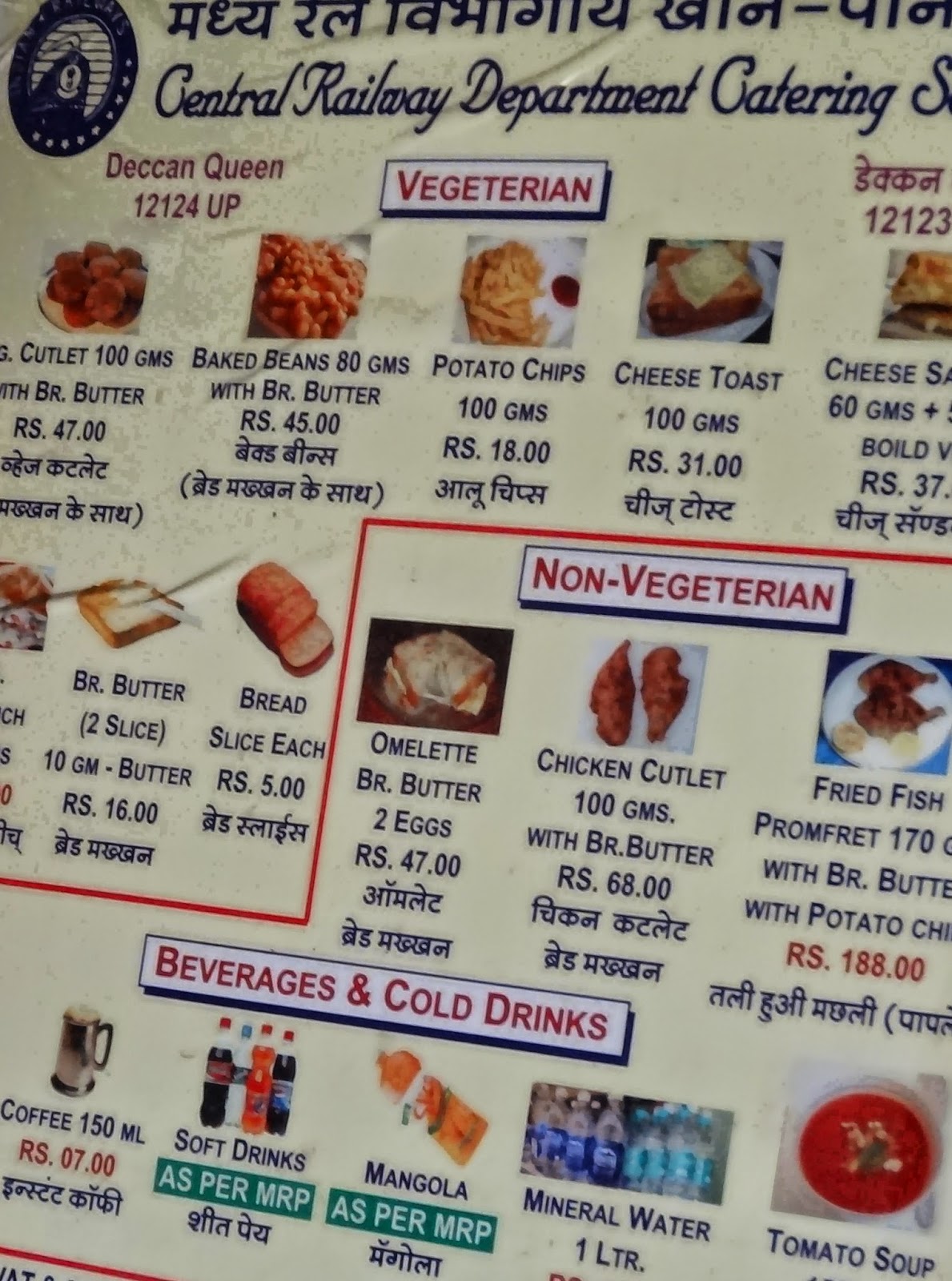 From its inception, apart from providing high standards of comfort to the passengers, the train has witnessed various improvement such as introduction, for the first time in India, of coaches with roller bearings, replacement of end on generation coaches with self generating coaches with 110 volts system and introduction of first and second class chair cars providing increased accommodation to passengers.  The distinctive colour scheme of cream and oxford blue with red band above the window level has been recently adopted as the colour scheme for this train.

With the ever-growing aspirations of the travelling public for better amenities, improved standards of comfort and better quality of service, it was considered necessary to give a complete facelift to the Deccan Queen.

The rake was changed in 1995 with the following special features: 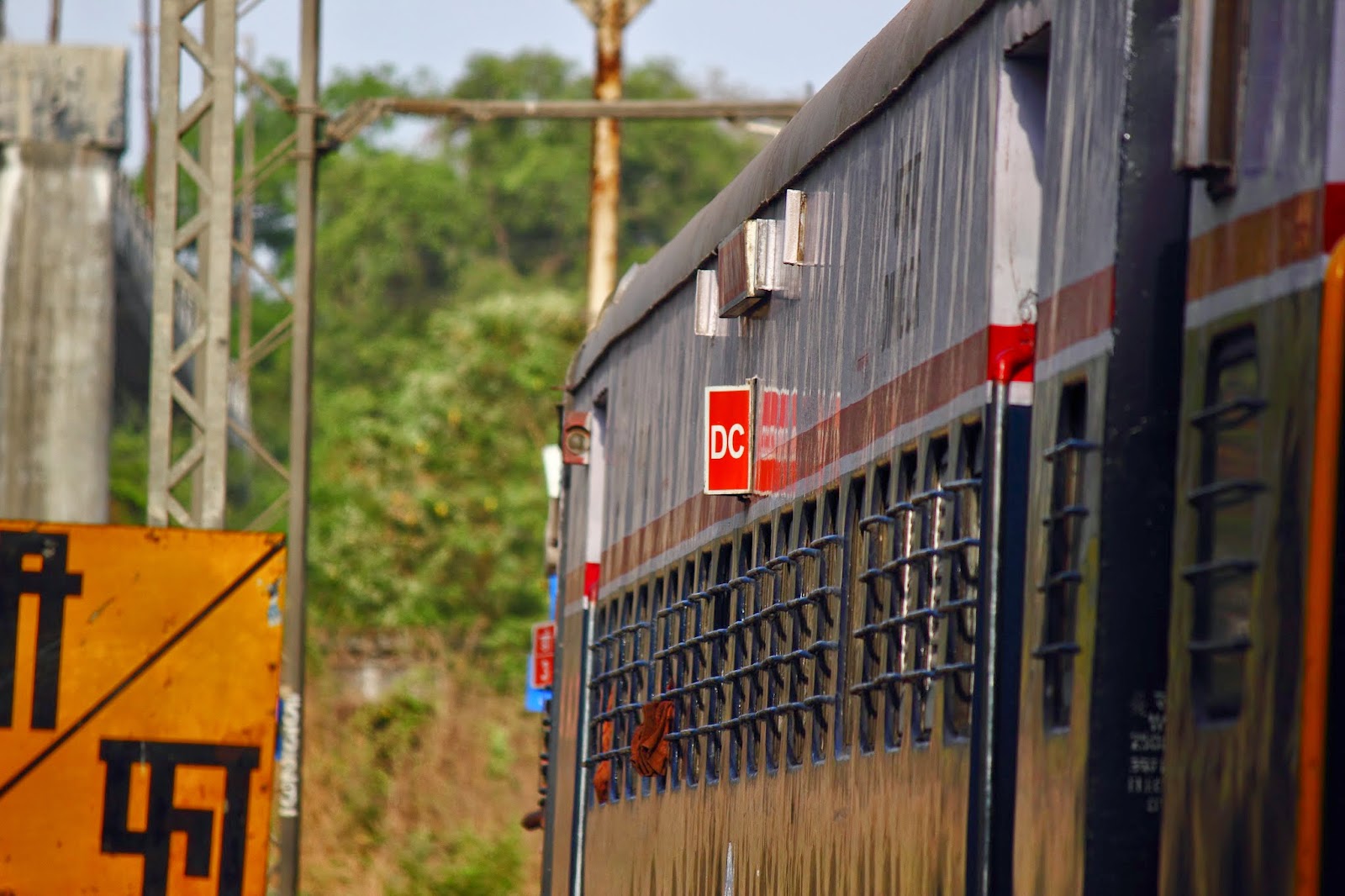 * All newly manufactured or about a year old, air brake coaches.

* The dining car offers table service for 32 passengers and has modern pantry facilities such as microwave oven, deep freezer and toaster. The dining car is also tastefully furnished with cushioned chairs and carpet.

*The history of Deccan Queen (Dakkhan ki Rani) is literally a tale of two cities.  The public of both the cities are happy with the impeccable record of “right time start” and “arrival” of Deccan Queen. Over the last 80 years of its colourful history, the train has grown from a mere medium of transportation between two cities into an institution binding generation of intensely loyal passengers.

*The management systems of Deccan Queen (2123 Dn / 2124 Up) have been assessed by International Services Ltd. and found to comply with the requirements of ISO 9001-2000 under the Joint Accreditation System of Australia and New Zealand in November 2003.

rajendraa @ gmail.com
(Thanking Akshay Marathe, Aditya Kambli for pics and Amol Nikam for the query)
Posted by Rajendra B. Aklekar No comments: Links to this post 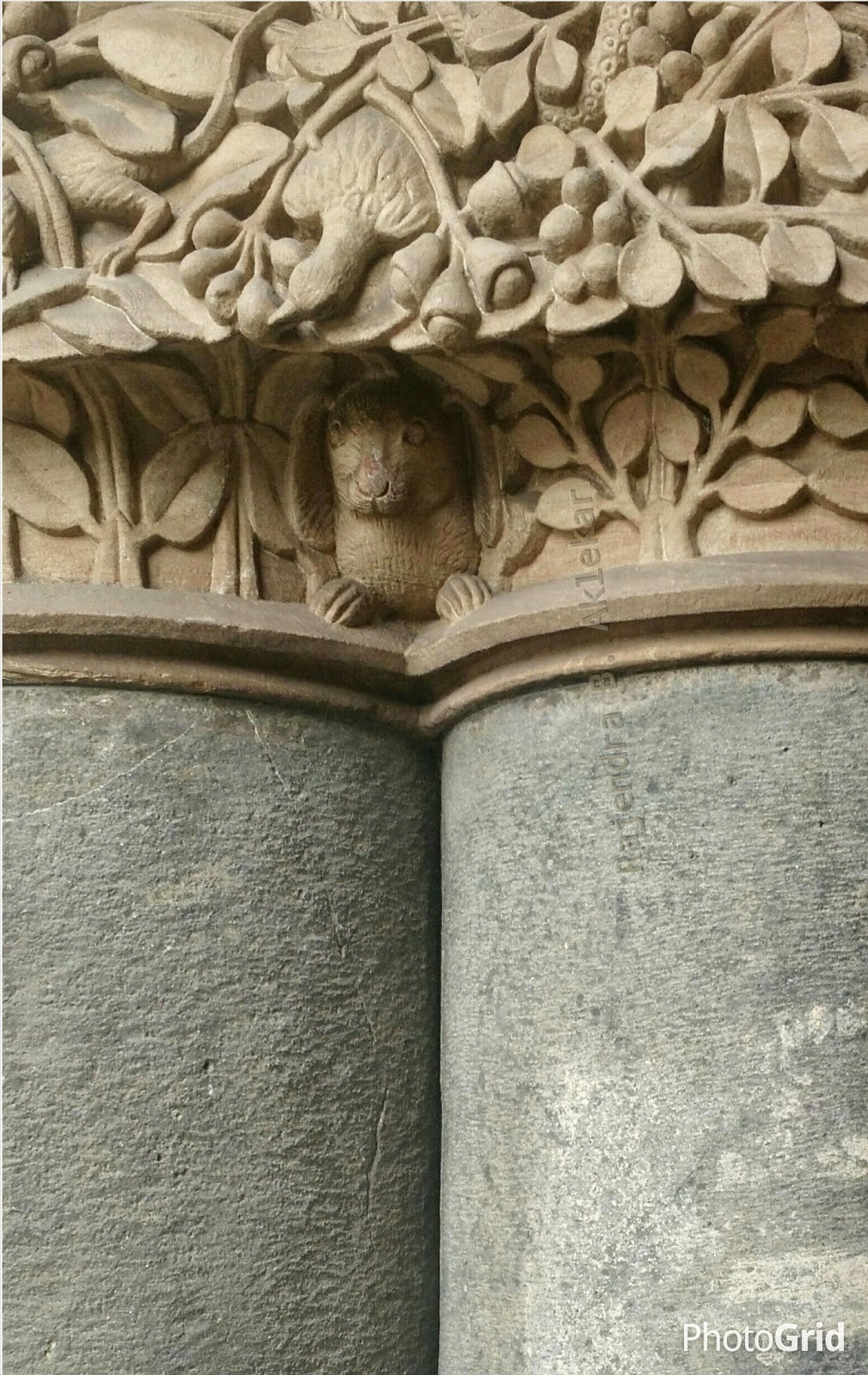 Yes.Yes.Yes. My book Halt Station India is now ranks first and is the bestseller in transportation series on Amazon.in. Thanks to all of you... 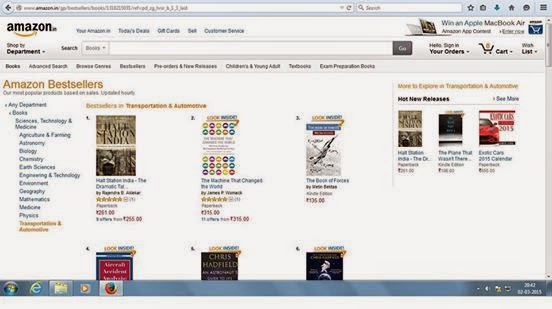